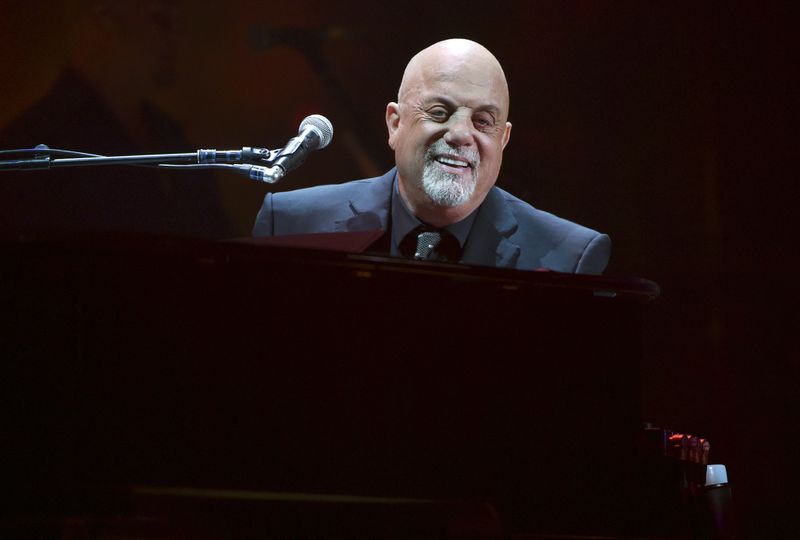 Billy Joel won’t be a “Stranger” to television much longer.

An anthology series based on the songs and lyrics from the iconic New Yorker is coming to TV, MGM Television confirmed to the Daily News Wednesday.

The series, called “Scenes From an Italian Restaurant,” will feature characters from Joel’s songs, including the Stranger, the Piano Man, Mamma Leone and Sgt. O’Leary.

“Billy Joel is a beautiful storyteller, and it just so happens that his stories are accompanied alongside remarkable songs,” MGM TV president of development and production Steve Stark told the Hollywood Reporter. “This series is going to focus less on Billy’s life and more on the stories inside his catalog of classic songs.” 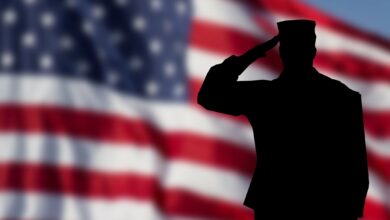 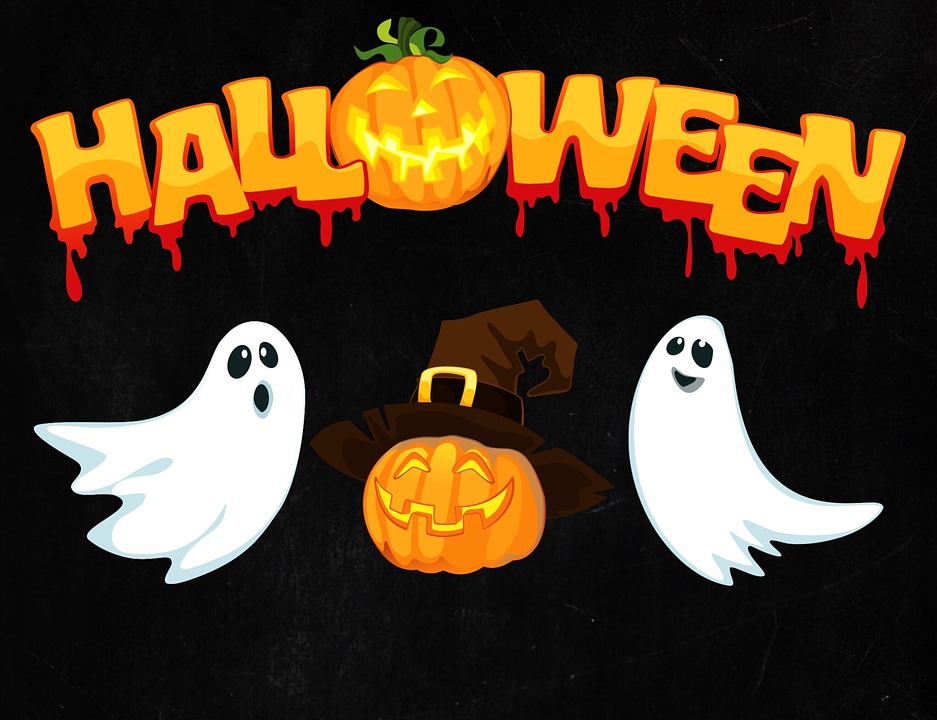