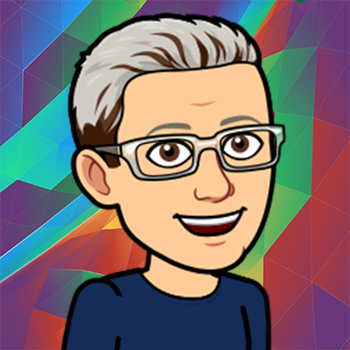 Pete started in radio while still in high school.  After hanging around the radio station near his hometown in Massachusetts, watching the DJ’s and helping in any way he could, the Program Director finally let Pete sit at the control board and push the buttons.  He was hooked and his radio career was born.

After a couple of years at this hometown station, Pete was lucky enough to get on the air at a big FM station in Boston. After serving as a DJ and Assistant Program Director at WVBF in Boston he went to Portland, Maine to get into management.  Since then he has served as Program Director at a group of stations in Worcester and The Eagle and Oldies 103 in Boston.  He knows the Seacoast well.  He spent several years at WERZ as PD and DJ in the 80’s and 90’s.

When Pete’s not at the radio station, he spends time on another microphone announcing car racing at speedways all over New England.  He was the “voice” of Lee USA Speedway for many years and still handles those duties at New Hampshire Motor Speedway in Loudon.

He’s into all kinds of music, but is particularly fond of rhythmic music from the 60’s, 70’s and 80’s.  He loves good food, good wine and a good night’s sleep!

Back to top button
Close
Close