There’s a scene in the movie “Elf” where Buddy makes breakfast, and it’s SPAGHETTI . . . mixed with maple syrup, chocolate syrup, and CANDY.

Now YOU have the opportunity to eat something similar thanks to a Chicago restaurant . . . which apparently realizes that fans of the movie would LOVE to have a meal that delicious, if only it weren’t so difficult to make at home.

They’re calling it a Spaghetti Sundae.  They’re serving it through Christmas, and it costs $15.00.  Which is basically the cost you’ll pay to post a photo on Instagram to say you did it.  It’s hard to imagine anyone actually downing it as a meal.

(Here’s the “Elf” scene where Buddy puts syrup on the spaghetti that Mary Steenburgen’s character made . . . and here’s the scene with the spaghetti and candy breakfast that he made.)

Here Are the Places Giving Out Free Food Today For Halloween 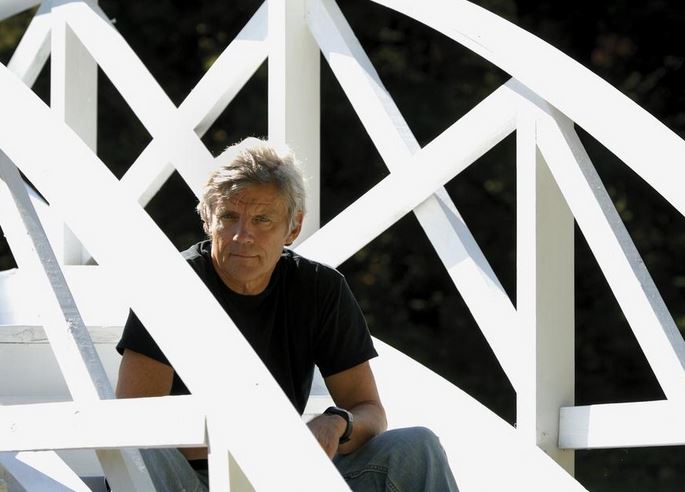 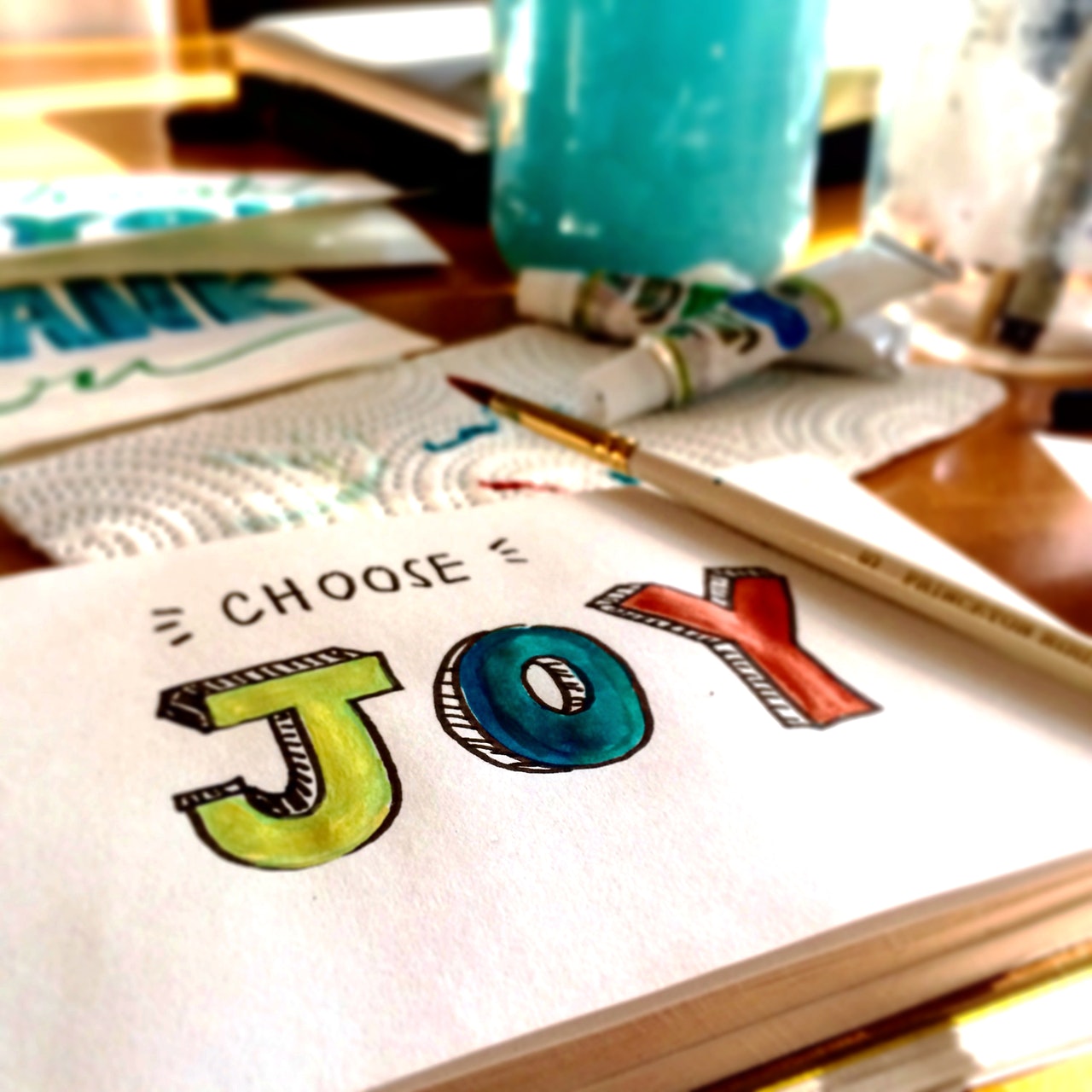 Three Ways to Stay Positive During the Coronavirus Outbreak