26 East, Vol. 1 will feature 10 tracks, including the previously announced “To the Good Old Days,” a song that Dennis wrote specifically for the late John Lennon‘s son Julian to sing with him. The album will be available on CD, vinyl and digitally. Frontiers Music promises that it will treat fans to a “first taste” of the record “in the coming weeks.”

In a message posted on his official website in December, DeYoung noted that the album’s cover art “features 3 locomotives traveling through space, representing the original members [of Styx] leaving Chicago on their journey to the stars.” He also in the note that the title, 26 East, refers the address of his childhood home in the Chicago’s Roseland neighborhood, where he formed the nucleus of Styx with John and Chuck Panozzo.

DeYoung also pointed out that he initially intended the new album to be his final studio effort, but “there were so many songs written that [the] CEO of Frontiers…suggested dividing it into two albums rather than one.”

In addition, Dennis revealed that five of the songs on 26 East, Vol. 1 were co-written with his longtime friend Jim Peterik, a founding member of Ides of March and Survivor.

DeYoung will support 26 East, Vol. 1 with a major 2020 tour that will begin with an album-playback event on April 3 at the House of Blues Chicago that also will feature a Q&A with, and a performance by, DeYoung and Peterik. 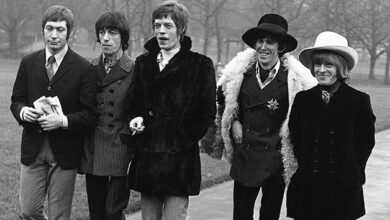 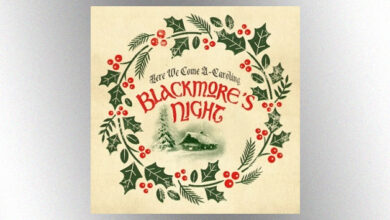