Courtesy of Blackbird PresentsHeart frontwoman Ann Wilson has joined the lineup of a star-studded two-night tribute to late blues legend B.B. King that will take place February 16-17 at The Capitol Theatre in Port Chester, New York.

Wilson will perform on the second night of the tribute only. Another new addition to the bill is Vance B. King, B.B.’s granddaughter, who’ll perform at both concerts.

As previously reported, the concerts are being co-produced by longtime B.B. King drummer Tony TC Coleman, who also will be playing both shows.

Two-day tickets and VIP packages for the concerts are on sale now at Ticketmaster.com and the Capitol Theatre box office. Single-day tickets will go on sale Friday, January 31, at noon ET.

Part of the proceeds raised will benefit the Seva Foundation, a charity co-founded by Woodstock legend Wavy Gravy that focuses on the prevention and treatment of blindness and other visual impairments.

Here are the complete lineups for each concert: 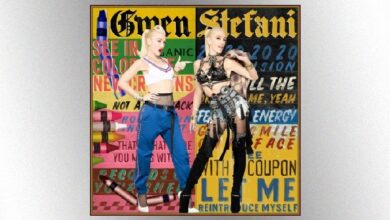 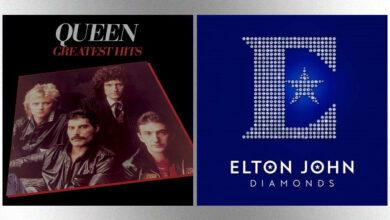 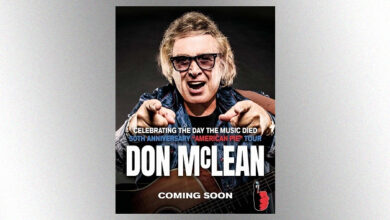