Americans all over the United States are being encouraged to telecommute if possible and practice social distancing, which means extra time spent at home.  With bars, restaurants, gyms and theaters closing rapidly in an effort to limit the spread of the novel coronavirus, more people are looking for ways to entertain themselves, which means an uptick in the demand for new content on streaming services such as Netflix, Disney+, and Amazon Prime Video.  Now streamers are competing against each other in order to win viewers by releasing new shows and movies and even offering free or discounted trial periods.

Here are a few deals:

Its new drama series “Little Fires Everywhere” released three new episodes one day earlier than its scheduled release date.  If you just want Hulu, a 30-day free trial is available for basic access (with ads) and a 7-day trial is available for content with no ads. After it’s $6-12/mo.  There is also a free seven-day trial or you can do a bundle package with Disney+ and EPSN+ for $13/month.

“Frozen 2” dropped three months earlier than planned for home viewers. “Star Wars: The Rise of Skywalker” is also being released early.  It’s offering its usual rate of a 7-day free trial period. After, it’s $7/mo. Plus, subscribers get access to National Geographic, Marvel, Pixar and other Star Wars content.

The programming is free during a seven-day trial period.

The programming is free during a seven-day trial period. After it’s $15/mo.

The programming is free during a seven-day trial period. After it’s $6-10/mo.

The programming is free during a seven-day trial period and features series such as “Billions,” “Homeland,” and “Ray Donovan.”

It’s offering thousands of hours of free programming on a temporary basis because of coronavirus. Viewers can access different news programs like ABC News Live to stay informed about the pandemic as well as entertainment for kids. 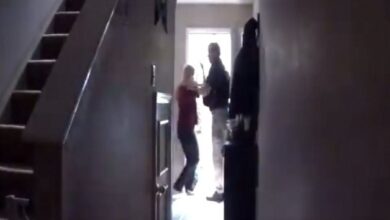 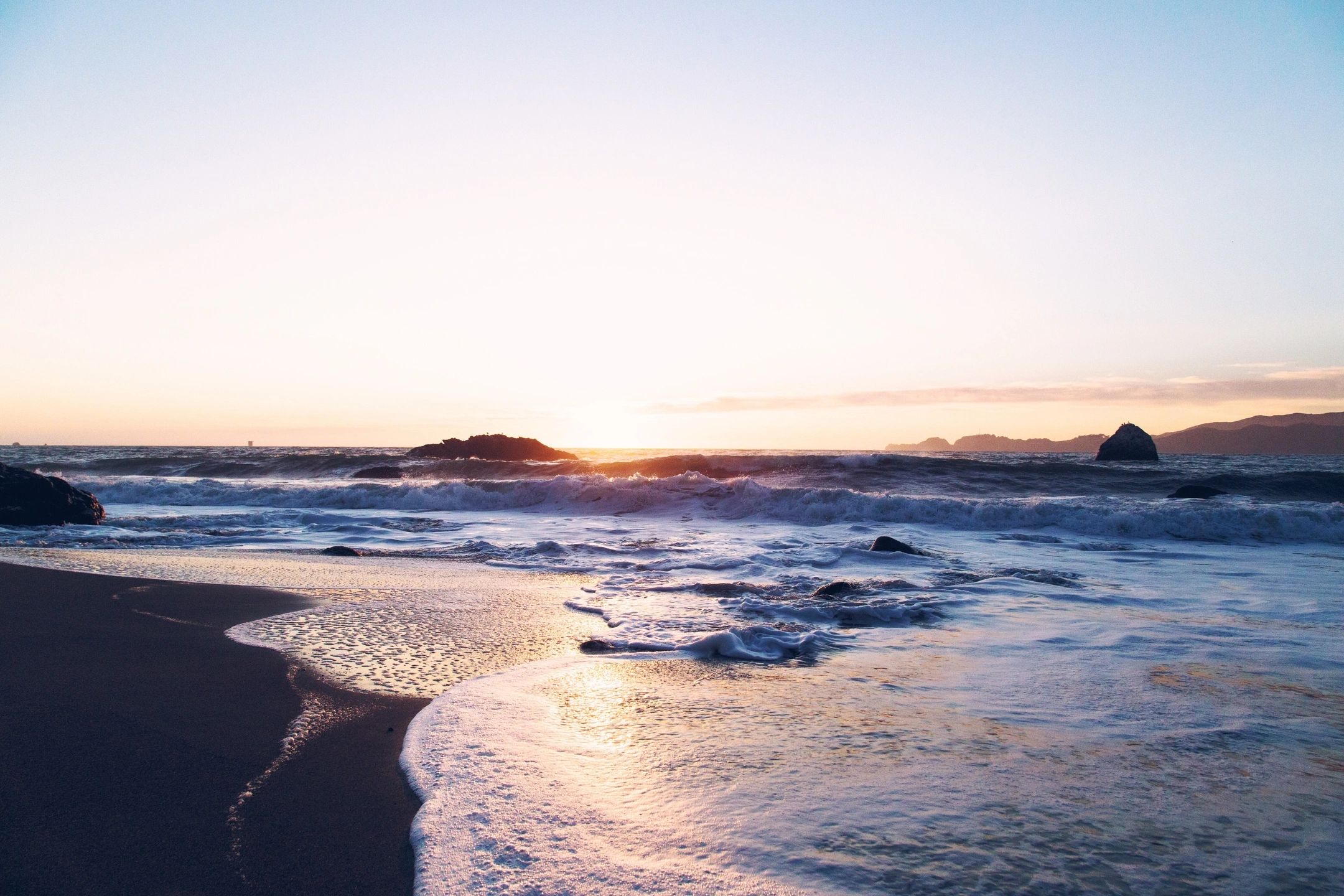