There’s been a lot of misinformation.  So a scientist named Dave Troy posted some frequently asked questions he’s encountered.  He’s an expert on the mathematics behind how diseases spread.  Here are ten questions he’s been answering this week.

1.  “Why are people freaking out, isn’t it basically like the flu?”  No, because it’s more contagious, and no one has any immunity to it.  People who get the flu infect 1.3 other people, on average.  The average person who gets coronavirus infects about three times that many.

2.  “When will life go back to normal?”  We don’t know yet.  But expect March, April, May, and June to be heavily disrupted.

3.  “Won’t it calm down in summer when the temperature goes up?”  Some respiratory diseases work that way, but not all of them.  And even if it does, it could ramp back up in the fall.

5.  “If I’m gonna get it, why not do it now and get it over with?”  There’s a graph making the rounds on social media that shows this.  But basically, we need to slow it down so hospitals aren’t overwhelmed.  If everyone gets sick at once, there aren’t enough doctors and respirators to go around.  So slowing it down is really important.

7.  “When will a vaccine be available?”  They’re being developed, but it takes time.  Estimates suggest the soonest we’ll have one is early next year.  But even when it’s ready, producing enough vaccines for billions of people will take time.

8.  “What if I can’t find any sanitizer?”  Soap works better anyway.  It’s really good at getting germs off our hands.  So washing them regularly is our best defense.

9.  “China slowed it down.  So we’ll do the same, right?”  Hopefully, but not necessarily.  The Chinese government is an authoritarian regime that took EXTREME measures to contain it.  All the events being cancelled here are a good start though.

10.  “Isn’t the panic worse than the disease itself?”  YES, the panic isn’t helping.  Instead, we should be realistic and prepared.  Remember we’re all in it together, so don’t hoard supplies.  Having two or three weeks of food on hand is a good idea though.

'Suge Knight and the Murders of Biggie & Tupac', Halle Berry on Black progress in Hollywood, and more

'Suge Knight and the Murders of Biggie & Tupac', Halle Berry on Black progress in Hollywood, and more 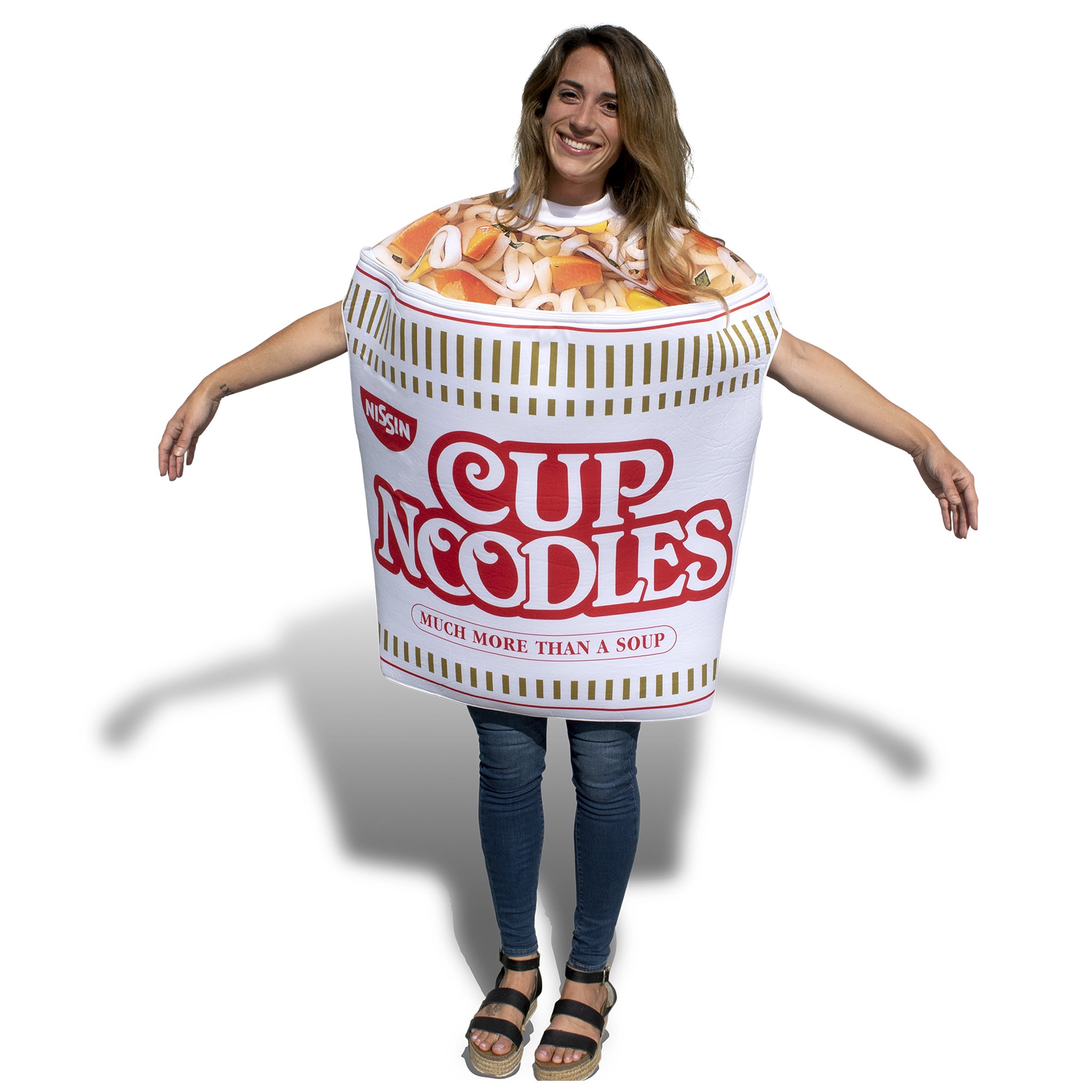 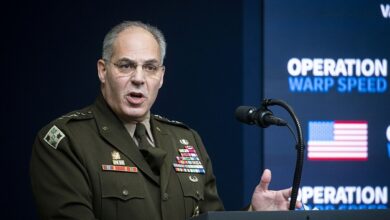 Less than 24 hours after approval, Moderna COVID-19 vaccine being packed, will be ready for administering tomorrow: Perna