ABCDarius Rucker is joining the effort to bring a Major League Baseball team to Nashville.

The Hootie and the Blowfish frontman and solo country star, who happens to be an avid sports fan, is one of the latest investors in an effort led by Music City Baseball to make the city the new home for an MLB team.

“I have always been a big fan of Major League Baseball so I’m excited about being part of bringing a team to Tennessee,” Rucker says in a statement. “Nashville is already a great home to several professional sports teams, and I believe baseball is the next step in continuing Nashville’s reputation as one of the greatest cities in the United States.”

The singer joins the advisory board alongside country artists Luke Combs, Eric Church, Kane Brown and pop superstar Justin Timberlake, the latter of whom is a native of Memphis, as a way to unite the music industry with the growing sports scene.

The team would be named the Nashville Stars in honor of a former Negro League team that was in the city from the 1930s through the ’50s.

Nashville is already home to NHL team the Nashville Predators and NFL team the Tennessee Titans. 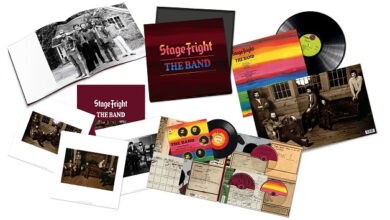 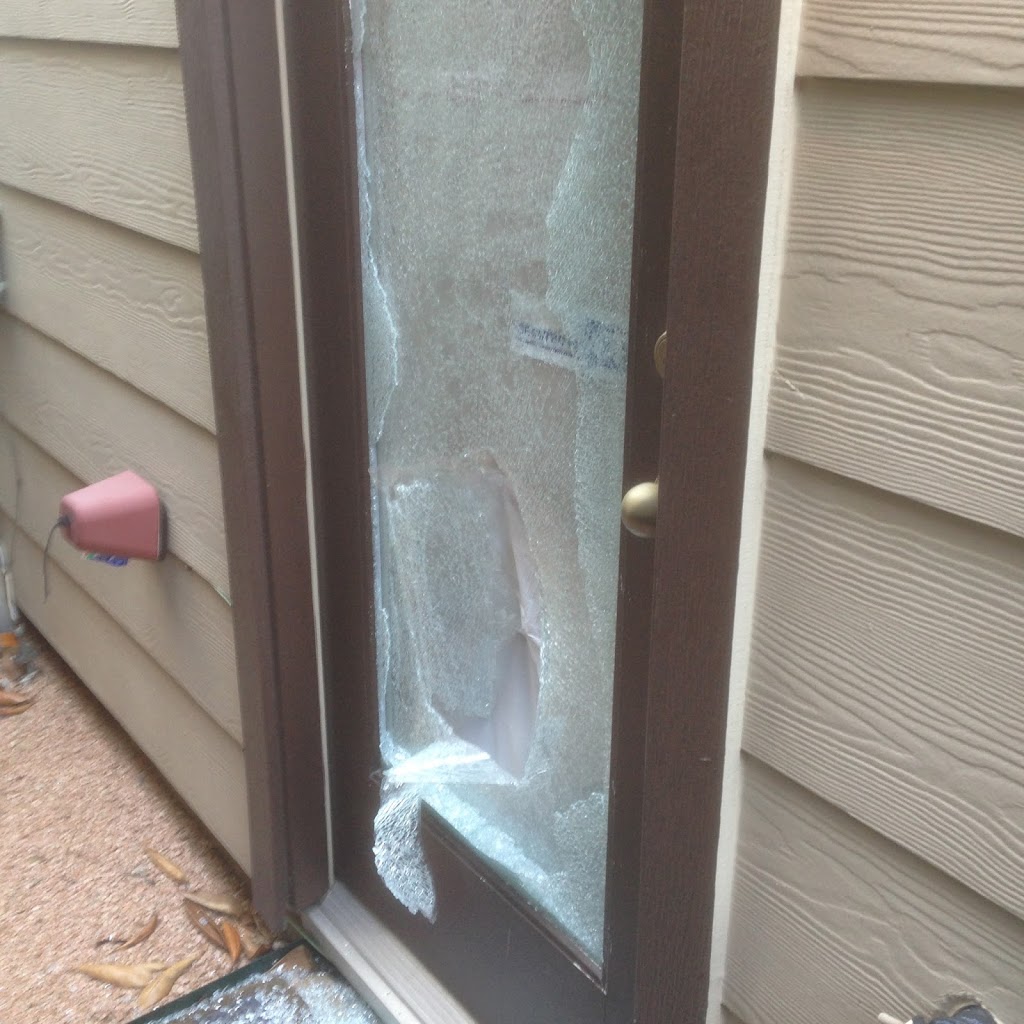 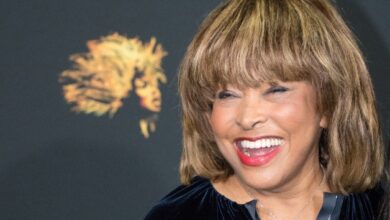