“I’m living in so much gratitude right now,” Paris says, adding that while she’s “nervous” at the prospect of tonight’s performance, she’s also been overwhelmed by the “amount of support and love” she’s received for the alternative folk sound of wilted.

She adds, “I usually try not to read comments because people can be mean. But…it’s all so positive and people are so kind.  And it seems people actually can hear the honesty of it, and how I really am singing from my soul and my heart and from my very being.”

Paris says she’s been singing “under her breath” since she was a little girl, and started writing songs as a teen, but it took her awhile before deciding to follow in her dad’s footsteps.

“I didn’t accept being a musician…as my destiny until about two years ago,” she explains. “So it’s still pretty fresh. I’m a rookie. I’m an amateur, but I have a passion for it and I love it…music is the air I breathe.”

For the Radiohead-influenced wilted, Paris collaborated with Andy Hull of the alt-rock band Manchester Orchestra — after she hit him up on social media.

After meeting Hull in person, Paris says, she was thrilled when she sent him her demos for wilted and his reaction was, “Let’s do it! Let’s run it!” 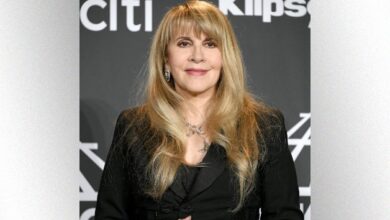 Stevie Nicks sells stake in her publishing catalog, could be worth $100 million 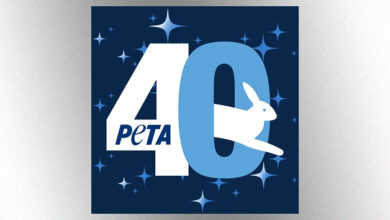