The tune jumped from #16 on the previous Hot 100 chart to #10 on the latest tally after a 15% increase in streams and a 34% spike in sales. The song’s previous highest-chart showing was #12, which happened during last year’s holiday season.

In celebration of the 50th anniversary of “Feliz Navidad,” the 75-year-old Puerto Rican singer/guitarist appeared last week on NBC’s The Tonight Show Starring Jimmy Fallon and CBS Sunday Morning. He also will be presenting a special livestream event on December 20 at FelizNavidad50th.com starting at 7 p.m. ET, that will feature several guest performers, including one-time American Idol contestant Haley Reinhart.

Various ticket packages for the event are available for purchase at Growtix.com.

Regarding the new rendition of the tune, José said, “It’s hard to believe I’ve been singing ‘Feliz Navidad’ for 50 years. I am overwhelmed with the generosity of spirit and passion that all my friends have put into this track and I am grateful that this song continues to unify people around the world.” 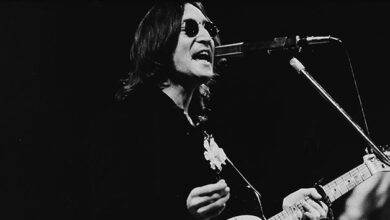 John Lennon was murdered 40 years ago today; Stevie Nicks and other stars share their recollections 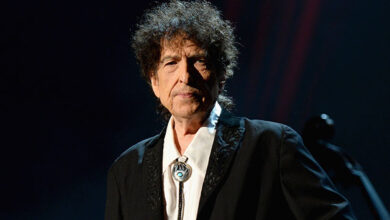