The family of the late Eddie Money has filed a lawsuit against the University of Southern California’s Keck Hospital, charging the facility with medical malpractice and wrongful death, according to Billboard.

Money died at age 70 on September 13, 2019, while he was being treated for stage 4 esophageal cancer.

The magazine reports that the 11-page complaint, which was filed Monday in Los Angeles County Superior Court, alleges that doctors and medical personnel at the hospital failed to properly diagnose and treat Money’s condition.

The lawsuit, which was launched by Eddie wife and five children, claims that between June 4 and September 13, 2019, while Money was receiving treatment after undergoing a heart-valve replacement procedure, the hospital staff “negligently, recklessly and carelessly examined, diagnosed” his condition, and that contributed to his “untimely and unnecessary death.”

According to the suit, the Money family is seeking loss of earnings, medical expenses and other damages.

Prior to Money’s death, Eddie and his family starred in the AXS TV reality series Real Money. 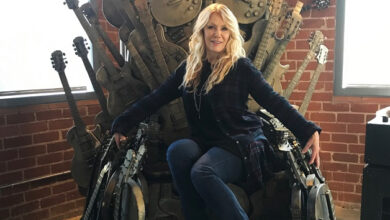 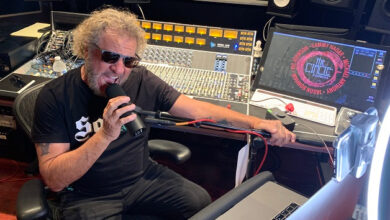