The discs were remastered at half-speed at London’s Abbey Road Studios.

“Pendulum [was] recorded…in 30 days,” Cook explains. “It wasn’t single, single, singles. You know, we recorded it like you’re supposed to record.”

Mardi Gras, CCR’s swan song, was the only album the band made without rhythm guitarist Tom Fogerty, who left the group in 1971 because of conflicts with his brother, Creedence frontman John Fogerty. Mardi Gras also was the only CCR album featuring significant songwriting and lead vocal contributions from Cook and drummer Doug Clifford.

The record peaked at #12 on the Billboard 200, and featured CCR’s final hit singles, the Fogerty-penned “Sweet Hitch-Hiker” and “Someday Never Comes,” which reached #6 and #25, respectively, on Hot 100 chart.

Cook admits that the band was in decline while making Mardi Gras, but notes, “There was some good stuff that came out of that…’Someday Never Comes’ is the masterpiece, I think.”

The Pendulum and Mardi Gras reissues can be pre-ordered now, while a limited-edition gold-vinyl version of Pendulum is available exclusively at VinylMePlease.com. 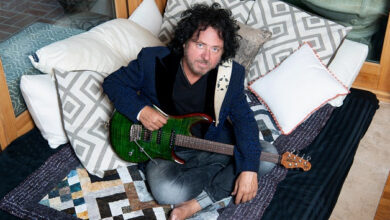 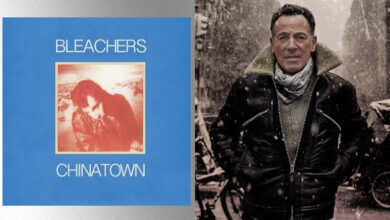