Julien’s Auctions announced the sale of the three instruments for a total of $422,000 Wednesday night. Responding to a headline about the auction that read “Three of Eddie Van Halen’s Iconic Guitars Sold,” Wolf tweeted, “The headline should read: ‘Three guitars that are striped were sold at an auction for charity.'”

“They weren’t stage guitars,” he said. “I had nothing to do with this. I don’t EVER plan on selling any of my father’s iconic guitars. The only place they’d possibly belong in is a museum.”

Wolf added that the timing of the sale in relation to his father’s passing this past October felt “a little fishy.”

The guitars that were auctioned included a customized red Kramer electric guitar, which was given to Eddie by a friend named Bryan Cush and was put on display at the latter’s Louisiana restaurant, plus a 2004 EVH Charvel Art Series electric guitar, and the guitar prop that was played by child actor Bryan Hitchcock posing as a young Van Halen in the “Hot for Teacher” music video.

While Wolf was initially under the impression that the proceeds from the auction were to be donated to charity, he subsequently learned that wasn’t actually the case.

“They’re just taking advantage of my father’s passing,” Wolf then wrote. “What a surprise.” 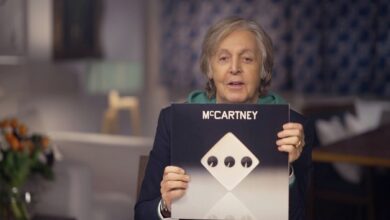 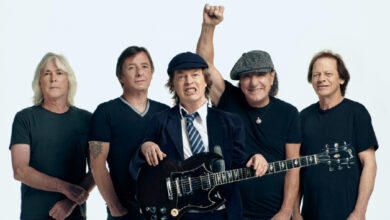 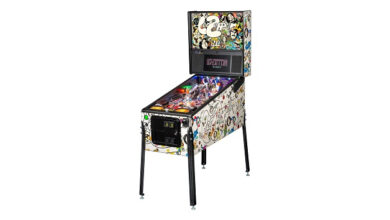