Walmart has apologized for an adults-only Christmas sweater on its Canadian website that appeared to depict Santa with cocaine, according to a report.

The retailer pulled the holiday outfit — along with several other risque seasonal sweaters — Saturday after they caused a stir with social media users, Global News Canada reported.

“These sweaters, sold by a third-party seller on Walmart.ca, do not represent Walmart’s values and have no place on our website,” a spokesperson told the outlet. “We have removed these products from our marketplace. We apologize for any unintended offense this may have caused.”

Yall. Look at this description for this Christmas sweater from Walmart pic.twitter.com/lBdmKQ1JoZ

The sweater showed Santa with three lines of a white substance along with the phrase “Let it snow.”

“We all know how snow works. It’s white, powdery and the best snow comes straight from South America,” the description read. “That’s bad news for jolly old St. Nick, who lives far away in the North Pole. That’s why Santa really likes to savor the moment when he gets his hands on some quality, grade A, Colombian snow.”

Other duds for sale depicted Father Christmas in compromising situations, including with his pants off — roasting his “chestnuts” — in front of a fireplace.

The threads quickly made the rounds on social media, where shoppers expressed shock about Saint Nick’s antics.

“EXCUSE ME HWAT, WALMART IS ADVERTISING COCAINE ON ITS CHRISTMAS SWEATERS,” wrote one user.

This story is Via NYPost.com, See full article here

The Ultimate Rankings of the Best and Worst Halloween Candy 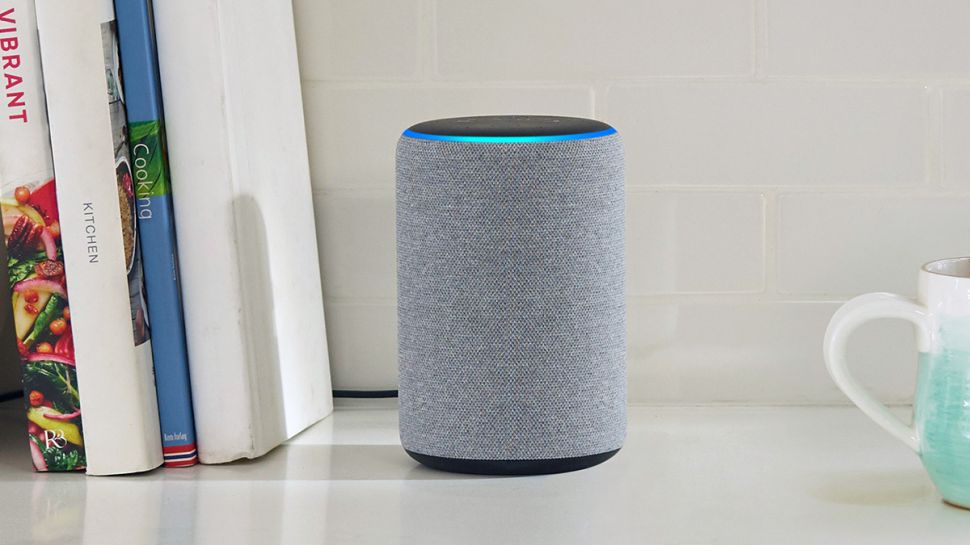 ALEXA IS LISTENING TO YOUR CONVERSATIONS