Cooking Vinyl The Psychedelic Furs are back with their first album in 29 years.

The British new wave rockers will release a new record called Made of Rain on May 1. It’s the group’s first studio effort since 1991’s World Outside.

The first single from Made of Rain is called “Don’t Believe,” which you can download now via digital outlets.

To celebrate Made of Rain‘s arrival, The Psychedelic Furs will play a special show at the Royal Albert Hall in London, during which they’ll perform the new album in full, plus other hits from throughout their career.

The Psychedelic Furs scored their biggest chart hit in 1987 with “Heartbreak Beat,” which peaked at #26 on the Billboard Hot 100. Meanwhile, the group’s popular 1981 song “Pretty in Pink” served as inspiration for a 1986 Molly Ringwald film of the same name. The band re-recorded version of the tune for the Pretty in Pink soundtrack that just missed the Hot 100’s top 40 in ’86. 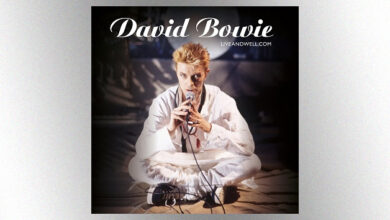 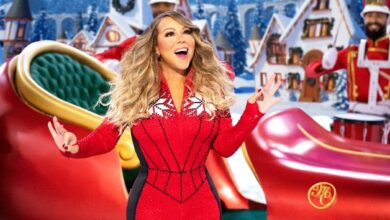 Mariah Carey on her ‘Magical Christmas Special’: “I wouldn’t feel happy if I couldn’t celebrate with fans” 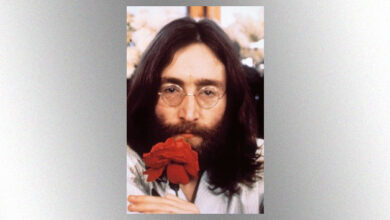