Frontiers Music srlAll-star hard-rock group Revolution Saints‘ third studio album, Rise, was released this past week.  Now a new video for one of the record’s 11 tracks, “Talk to Me,” has premiered.

The “Talk to Me” video is the third clip released for a song from the album, following ones for “When the Heartache Has Come” and “Price We Pay.” The new video appears to be made up of behind-the-scenes footage of the band members — Castronovo, Night Ranger singer/bassist Jack Blades and former Whitesnake guitarist Doug Aldrich — shooting the other clips.

The video boasts a montage of scenes featuring the musicians miming to the song in an empty apartment, joking around with each other and the crew, having makeup applied and more. An actress who was featured in the other two clips also appears in the “Talk to Me” video.

As previously reported, Rise also includes a song called “Eyes of a Child,” which was co-written by Blades and Styx singer/guitarist Tommy Shaw, who played together in the 1990s supergroup Damn Yankees with Ted Nugent.

You can watch the “Talk to Me” video at the Frontiers Music label’s YouTube channel. 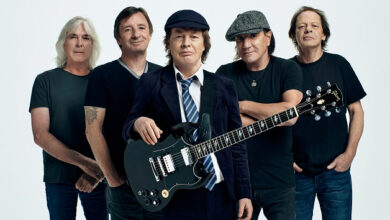 The Grammys rescheduled for April 3, ceremony moved to Las Vegas 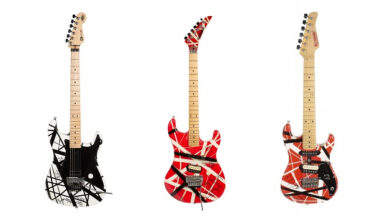 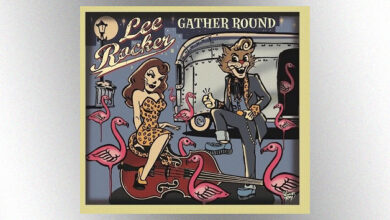