Columbia Records2020 marks the 40th anniversary of the release of Loverboy‘s self-titled debut album, and in celebration of the milestone, the Canadian rockers have just reissued the record as a limited-edition LP pressed on red vinyl.

The Loverboy album peaked at #13 on the Billboard 200 and featured the top-40 hit “Turn Me Loose,” as well as the slightly less-successful single “The Kid Is Hot Tonite.” The album has gone on to sell more than two million copies in the the U.S.

The reissue features an updated version of the album’s original cover art, which was inspired by the band’s song “Little Girl” and featured a self-portrait Polaroid of contemporary Canadian artist Barbara Astman depicting herself as a tough young woman smoking a cigarette and clad in black. The cover featured the lyrics to “Little Girl” typed across it, and in the new version the type has been embossed.

Reflecting on the making of the album, frontman Mike Reno says, “Boy did we get lucky in late 1979 to work with the best in the business, [producer] Bruce Fairbairn and [engineer] Bob Rock…oh and don’t forget [assistant engineer] Mike Fraser. This record still sounds great.”

The Loverboy LP reissue is available now at Amazon.

The band was inducted into the Canadian Music Hall of Fame in 2009, and remains active today.

Recent documentary about late INXS singer Michael Hutchence to get US release on DVD, Blu-ray in March 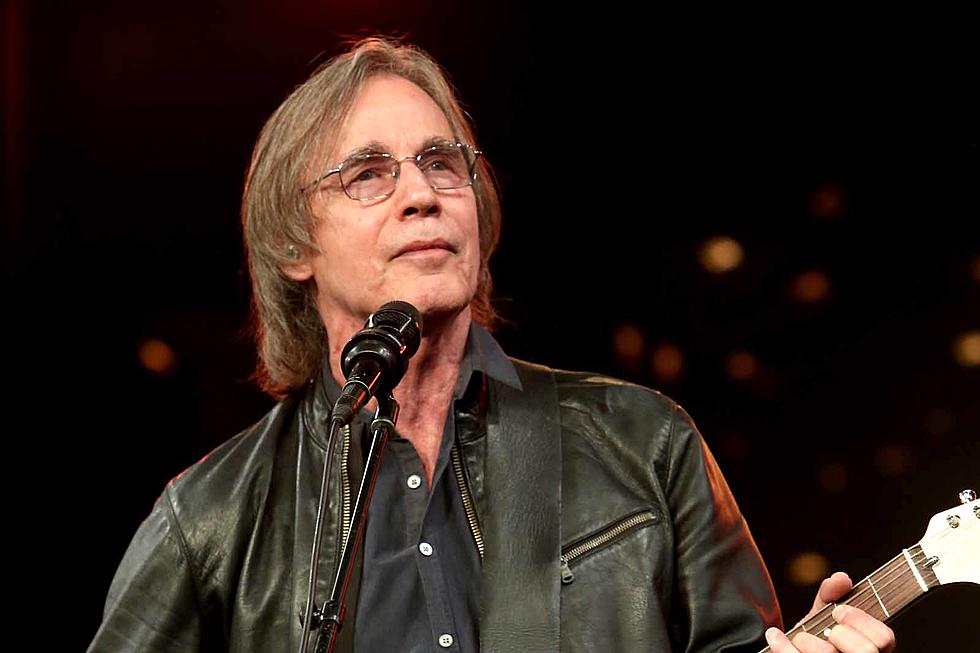