“Rolling Stone” has a list of 15 classic examples.  Here are 10 highlights:

(All FIVE members of BOC sang.  And while Eric Bloom was their most frequent lead singer, Buck sang a lot of tracks, including their three best-known songs, “Reaper”, “Burnin’ For You” and “Godzilla”.)

8.  “These Dreams”, Heart, 1986 . . . sung by guitarist Nancy Wilson.  It was actually one of two songs they were offered by outside songwriters.  The other one was “We Built This City”, which somehow became a hit for Starship.

9.  “Don’t Look Back in Anger”, Oasis, 1996 . . . sung by Noel Gallagher.  He presented this song and “Wonderwall” to his brother Liam and told him to pick which one he wanted to sing.  Obviously, Liam chose “Wonderwall”.

(Hit up RollingStone.com to see the full list.  They published it a while back, and are putting it back out there . . . possibly to get everyone’s mind off of the world’s current lead singer, COVID-19.)

Amy Schneider “never expected” to be the winningest woman in 'Jeopardy!' history

Train in vain: All aboard for season three of TNT's 'Snowpiercer'

Amy Schneider “never expected” to be the winningest woman in 'Jeopardy!' history

Train in vain: All aboard for season three of TNT's 'Snowpiercer' 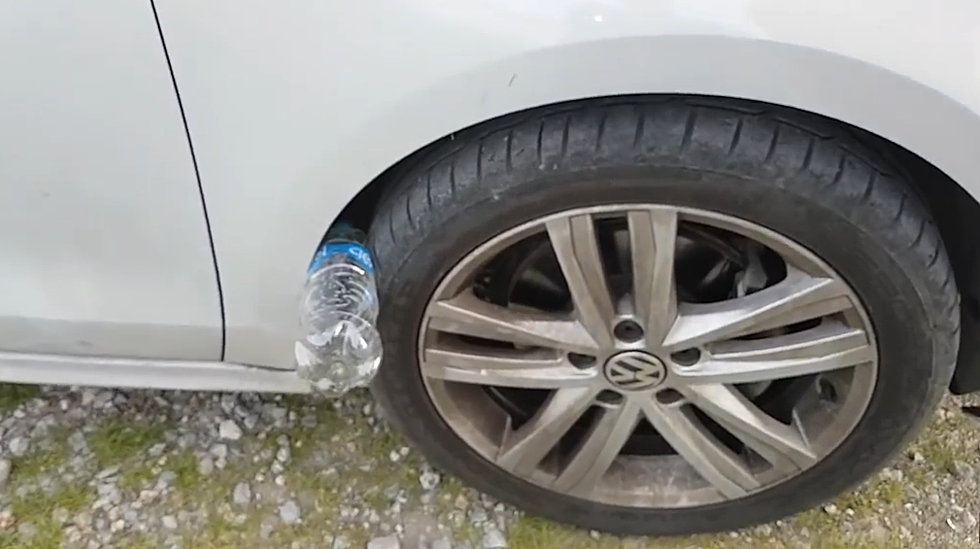 If You See A Water Bottle In Your Tire, It’s There On Purpose!