Ian Gavan/Getty ImagesThough Dolly Parton‘s signature hit “Jolene” has been covered by artists around the world, she has a certain superstar in mind that she hopes will lend her voice to it.

In a reflection piece penned for The Big Issue, Dolly shares that she hopes an artist like Beyoncé will one day make her 1973 track a “really big hit.”

“[‘Jolene’] has been recorded worldwide over 400 times in lots of different languages, by lots of different bands. The White Stripes did a wonderful job of it, and many other people,” she describes. “But nobody’s ever had a really big hit record on it. I’ve always hoped somebody might do someday, someone like Beyoncé.”

The global superstar has performed one of the country icon’s songs in the past, covering “I Will Always Love You” — written by Dolly and made famous by Whitney Houston — during the 2014 leg of The Mrs. Carter Show World Tour, along with her 2012 concert residency, Revel Presents: Beyoncé Live. 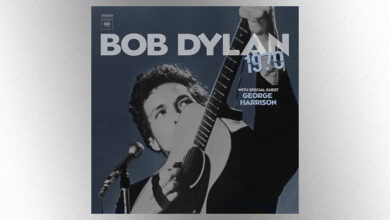