(MINNEAPOLIS) — The Minneapolis Police Department is getting some budget cuts.

The Minneapolis City Council approved a 2021 budget plan Thursday morning agreeing to make cuts to the police department’s budget. At the same time, it said it will not be reducing the number of officers in the police force, and instead, it will continue to give the city flexibility to adjust staffing capacity in the future.

The move comes seven months after George Floyd, a Black man, was killed by police in Minneapolis. Following his death, protests calling for state governments to “defund the police” erupted across the U.S.

“Today’s vote reflects our commitment to a both-and approach to public safety in this defining moment for our city,” Minneapolis Mayor Jacob Frey said in a statement released Thursday. “My colleagues were right to leave the targeted staffing level unchanged from 888 and continue moving forward with our shared priorities. The additional funding for new public safety solutions will also allow the City to continue upscaling important mental health, non-police response, and social service components in our emergency response system.”

According to the mayor’s release, the budget plan includes $5 million in one-time TIF funding for the Commercial Property Development Fund (CPDF) and $500,000 in ongoing funding for the CPDF, to support rebuilding and recovery efforts for businesses impacted by the COVID-19 pandemic and the recent civil unrest.

The new budget eliminates about $19 million from Frey’s $179 million policing budget, including about $8 million in direct cuts to the police department. The majority of those funds will now be redirected to the Office of Crime Prevention. The other $11 million will be put in a reserve account, and Police Chief Medaria Arradondo will need council approval before using that funding.

While Frey initially proposed that the number of local police officers be reduced to, at most, 768 in 2021, the council Wednesday night decided against it, and is keeping the maximum number of officers for 2022 at 888. The department had 888 officers at the start of the year, though dozens have since retired or stepped down.

“We all share a deep and abiding reverence for the role our local government plays in service of the people of our city. And today, there are good reasons to be optimistic about the future in Minneapolis,” Frey said in his written statement. 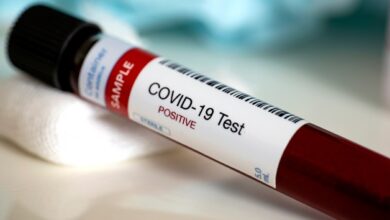 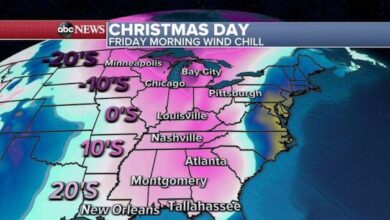 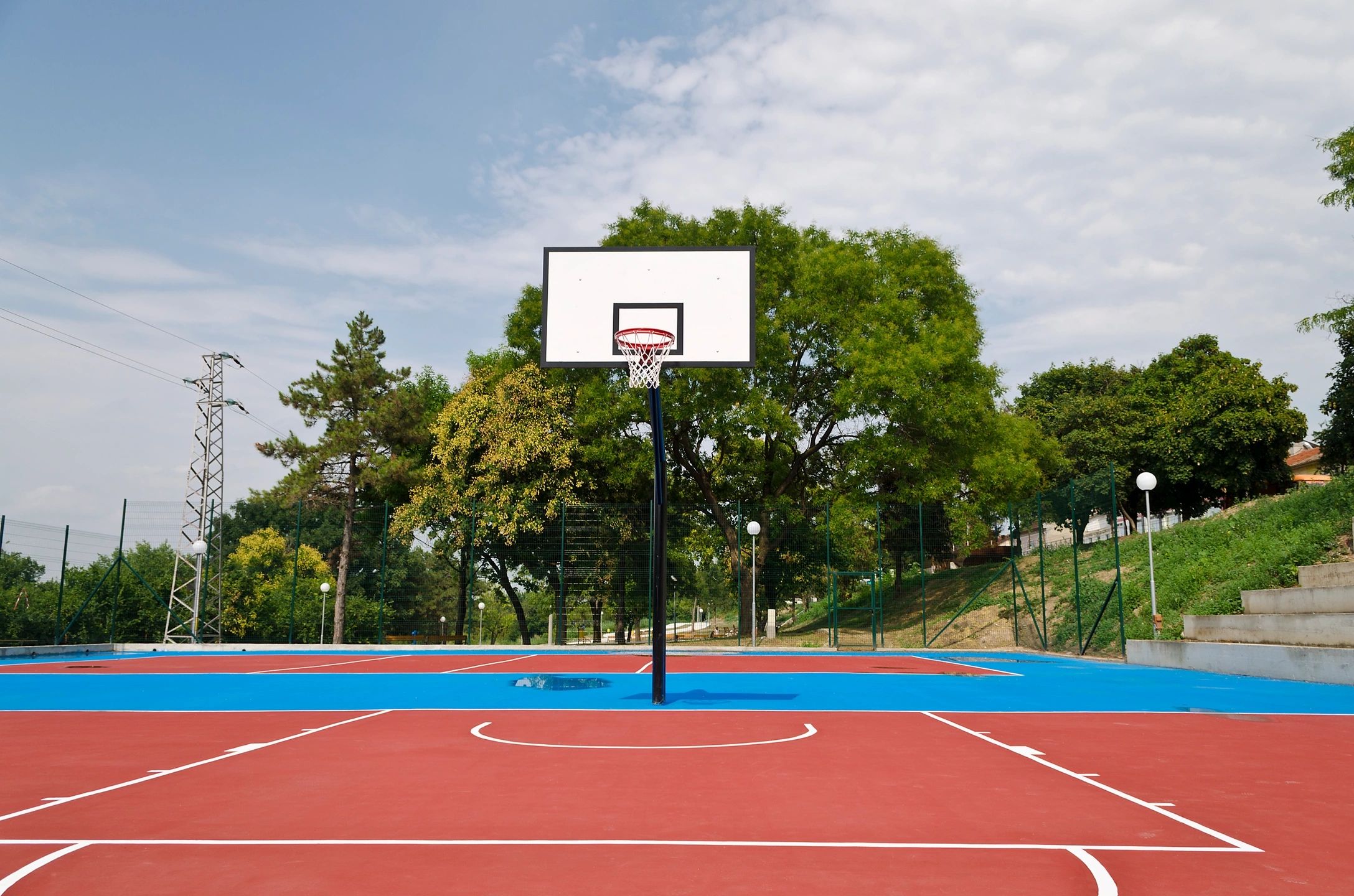